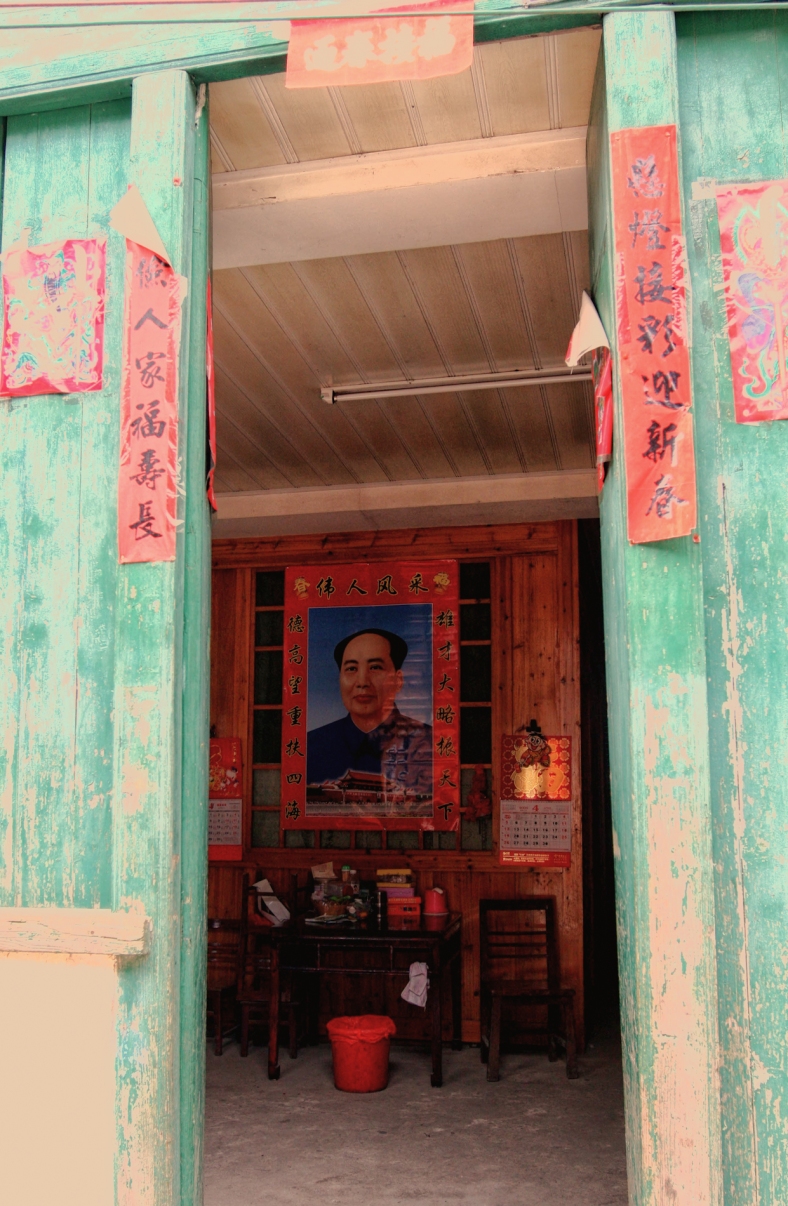 idolized by the people

What is it that makes us humans want to idolize someone and hold them high, look up to them, attribute super powers to them and be completely subjective about the whole affair? We do it with sports teams, with movie stars, with religious leaders and with politicians. Or do we sometimes do it from a sense of obligation or pier pressure? 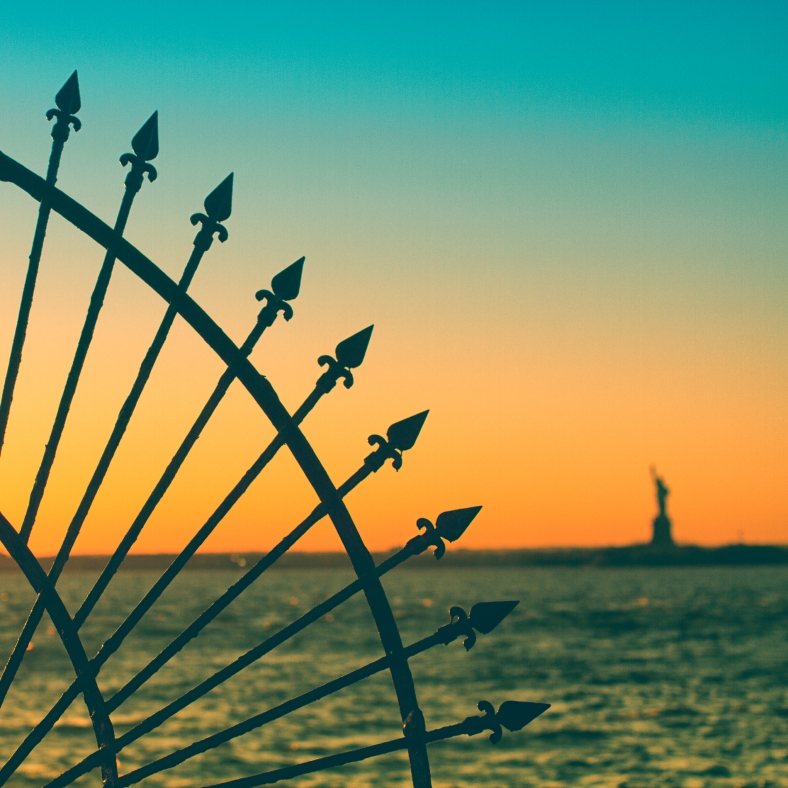 the lady in the water

Quite the words to be met by upon arriving in New York, words that embody the essence of the  statue of Liberty, the great lady that stands tall with her torch and tablet there on Liberty island since 1886. Liberty: the ability to have agency over your own actions, freedom, free will, determinism, aren’t these some of the promises that drove millions to pack up their things and sail to America?

Below these cranes, so much history was written. The Brooklyn Navy Yard, first started functioning in 1806, was most active during world war II, when more than 70,000 people were employed to make the battle ships of the American navy. It was very impressive to look into this historical place and imagine what it would have been like during the time that the whole place was buzzing with workers burning the midnight oil.

from the West to the East~ the gift of smoke

Since the 7th century in China, Opium was ingested for medicinal purposes and never smoked. Then in the 17th centurycame the Europeans and introduced the mixing of opium with tobacco to be smoked making it the most addictive practice among the Chinese. This led to the two famous opium wars and after several attempts from the Chinese to ban the import of opium, attacks on the shores of China by the British and eventually several treaties that according to historical accounts marked the beginning of the century of humiliation of this Asian nation.

Today, everywhere you look, people, young and old are smoking tobacco on the streets of China. 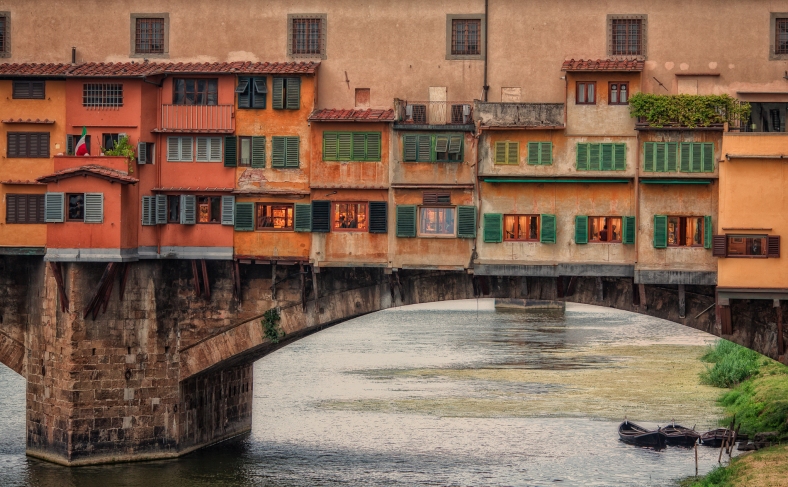 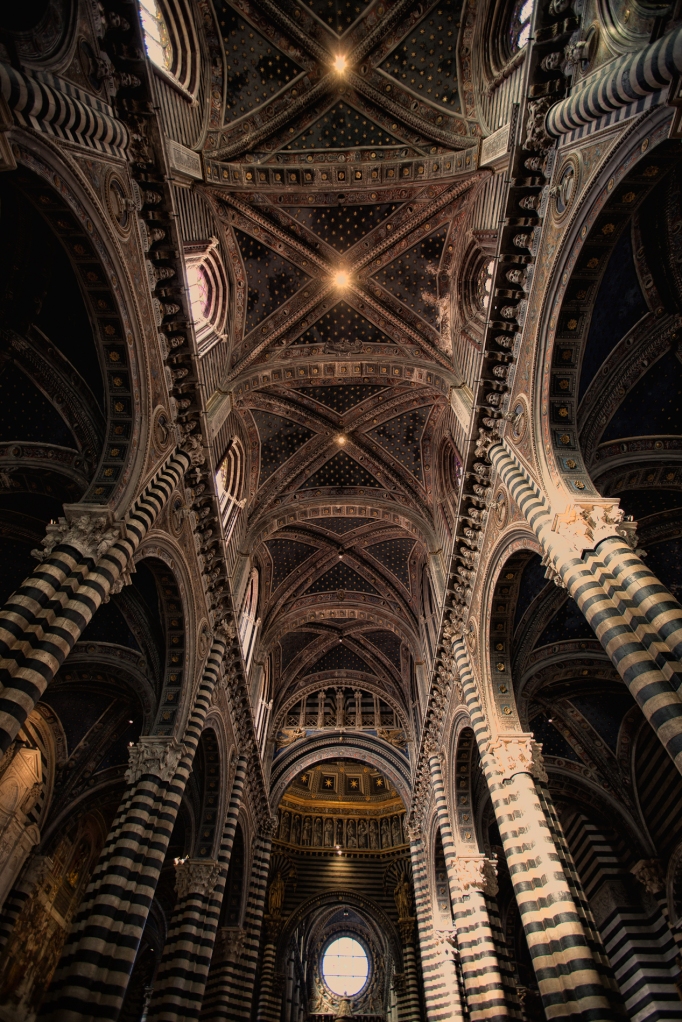 Another one of the architectural marvels of Tuscany, the so called “zebra cathedral” with its black and white marble is just a stunning structure from both the inside and out. You could spend hours trying to decipher the codes of a place like this, the numerology and symbolism of it are begging investigation. The mystery in history…

they look down on you

I often wonder if the impressive and extravagant architecture of cathedrals is meant to distance believers from what is heavenly and saintly, almost belittling mere humans in the face of religion. But when I think of religion, the image that comes into my mind is a special place in nature that is so inspiring that it draws on all the awe that lives in me and leaves me in sympathy with the mysteries of life, not scared, not feeling smaller, why would it? Aren’t love and kindness the essence of religion?

So much of the charm of old Europe comes from its layers upon layers of history and the value they place on preserving tradition. Walking into the exquisitely charming rooms of this beautiful pharmacy in Florence, my heart skipped a beat. Knowing that it was first built by the Dominican friars of the 16th century and that it served since then the very same purpose while retaining its beauty and authenticity is just heart warming. It spoke to me of value for the old and a great appreciation of beauty and of good taste, things that are otherwise being quickly lost to commercial materialism in the rest of the world.
It was recommended by a friend (thank you Paola), and likewise I recommend it back to you: if you are in Florence, try not to miss it! 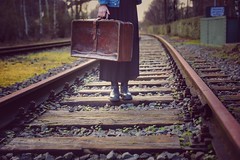 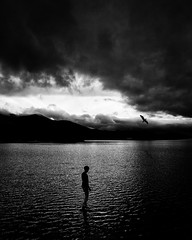 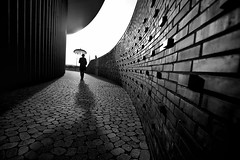 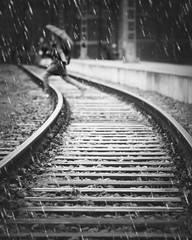 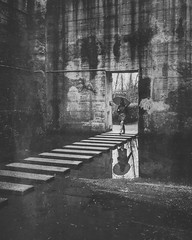