Interview with Mimo at the Women’s Eye

Mimo’s image wins MPA award and is exposed in NYC

Mimo’s interview with ‘shoot the street’

Mimo’s feature on ‘the D photo’

Article about ‘finding yourself in the streets’ from ‘shanghai expat’

Mimo’s blog in a wordpress feature on street photography

Mimo’s interview in ‘the artist interview nook’ on flickr

from a solo exhibition in Lausanne, Switzerland

from an article in Ode magazine

2 thoughts on “Articles and Interviews” 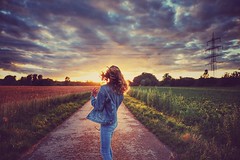 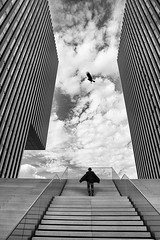 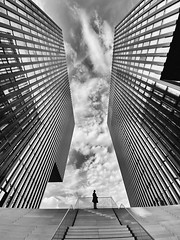 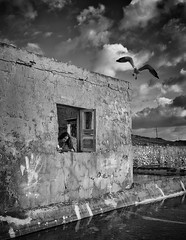 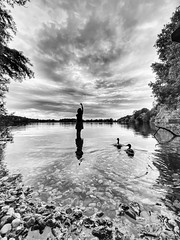