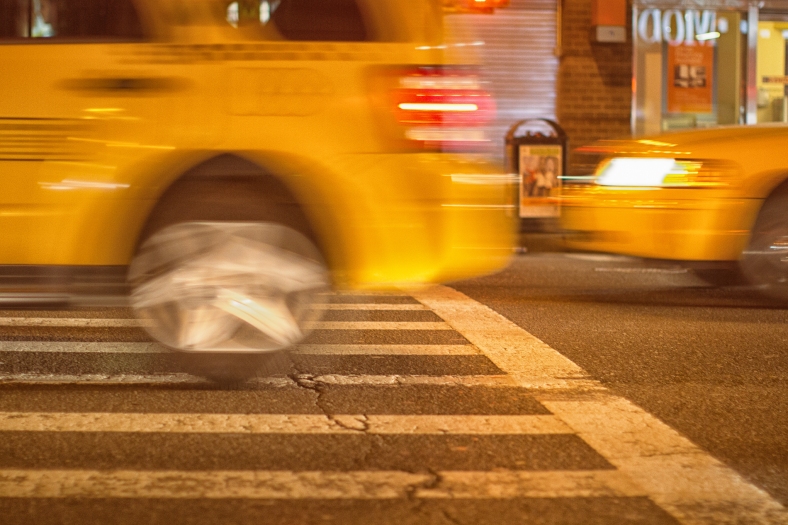 Speed is definitely a word I would associate with New York, sometimes to the level of being dehumanized. I remember times when I received phone calls at work and hung up 2 seconds later because I thought the person on the other line was speaking too slowly. Other times when I called more relaxed places I had to always ask if they were sick and why they spoke in such a strange way. New York can do that to you and it normally takes quite a while to slow your street walk back to match the speed of pedestrians in other cities. As for your inner peace in a whirlwind like this, it becomes a priority to achieve and to guard. 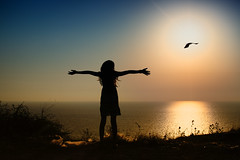 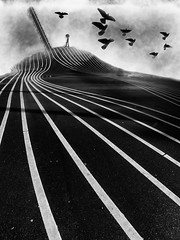 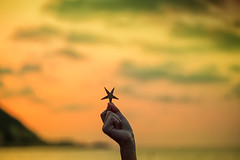 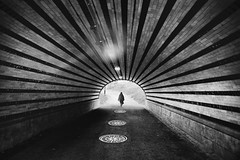