Lebanon’s location and unique geography and natural resources make it appear like a delicious pie that every passer-by dreams of grabbing a part of. Throughout history and since the days of the Phoenicians, Lebanon was forced to endure influences and occupations by Alexander the Great, the Roman Empire, the coming of Christianity for the Galilee, the Crusades of the Middle Ages, the Mamluks of Egypt bringing Islam to the region, the rule of the Ottoman Empire, the Maans, the Shihabs, then later the French Mandate over Lebanon and Syria and finally after the Arab-Israeli conflict, parts of Lebanon were invaded and occupied by both Israel and Syria until this very day.

And despite all of this Lebanon stands as unique as it ever was, as the jewel of the middle east, proud, beautiful, full of life, effervescent! 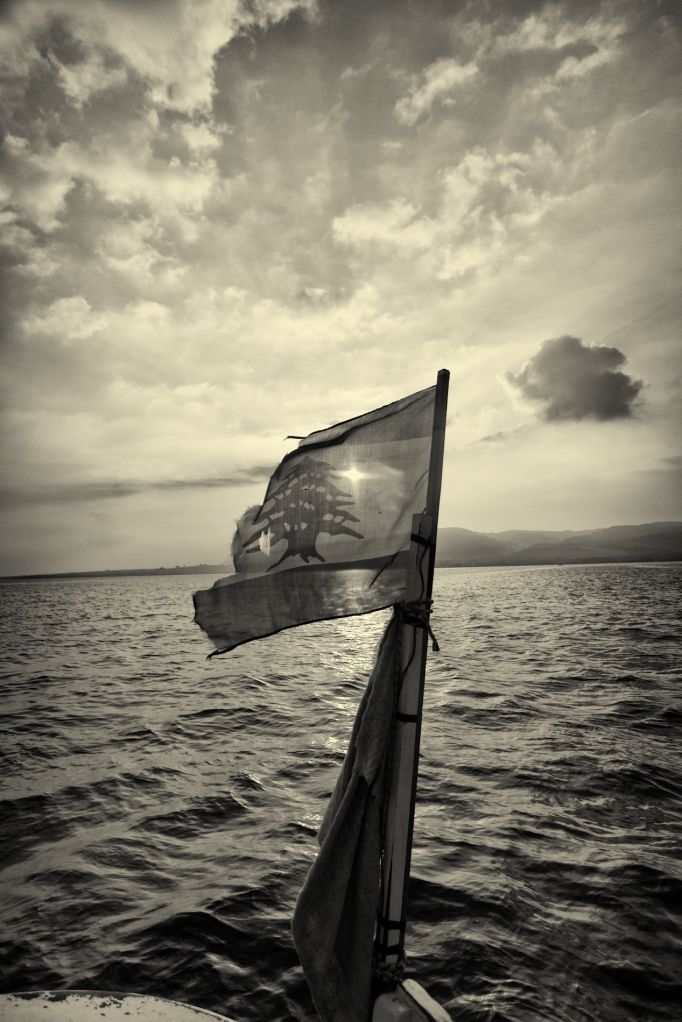 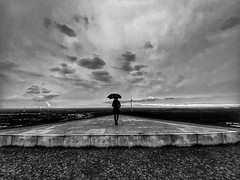 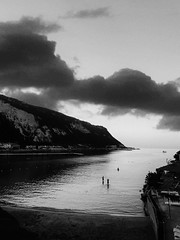