This is Lea, she is 7 years old, she was born in Germany, lived there for 2 years, moved to Shanghai and has been living there for 5 + years. Her parents are a mix of Lebanese, German and American. She holds both the  German and the  American passports. When you ask Lea where she is from she has to think of the best answer to give you and in which language to deliver it. Most of Lea’s friends are just as mixed if not more and most have a hard time tracing back their roots.

I imagine what the world was like prior to integration and mixed race marriages. I wonder what this phenomenon of crisscrossed roots is causing on our planet. Everything that happens here is causative of something, a shift of balances. Our roots have a great influence on who we are, so I wonder what kind of role  all this mixing plays in our lives and in our destinies.

Lea has developed a great fascination with the desert the last few days and is determined that she will move there and ride a camel to school every day. Is that one of her roots activating? The root that made her hair curl suddenly in the last year? 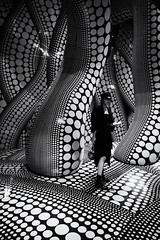 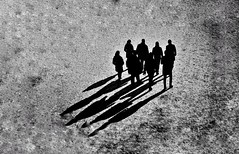 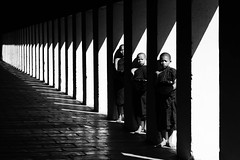